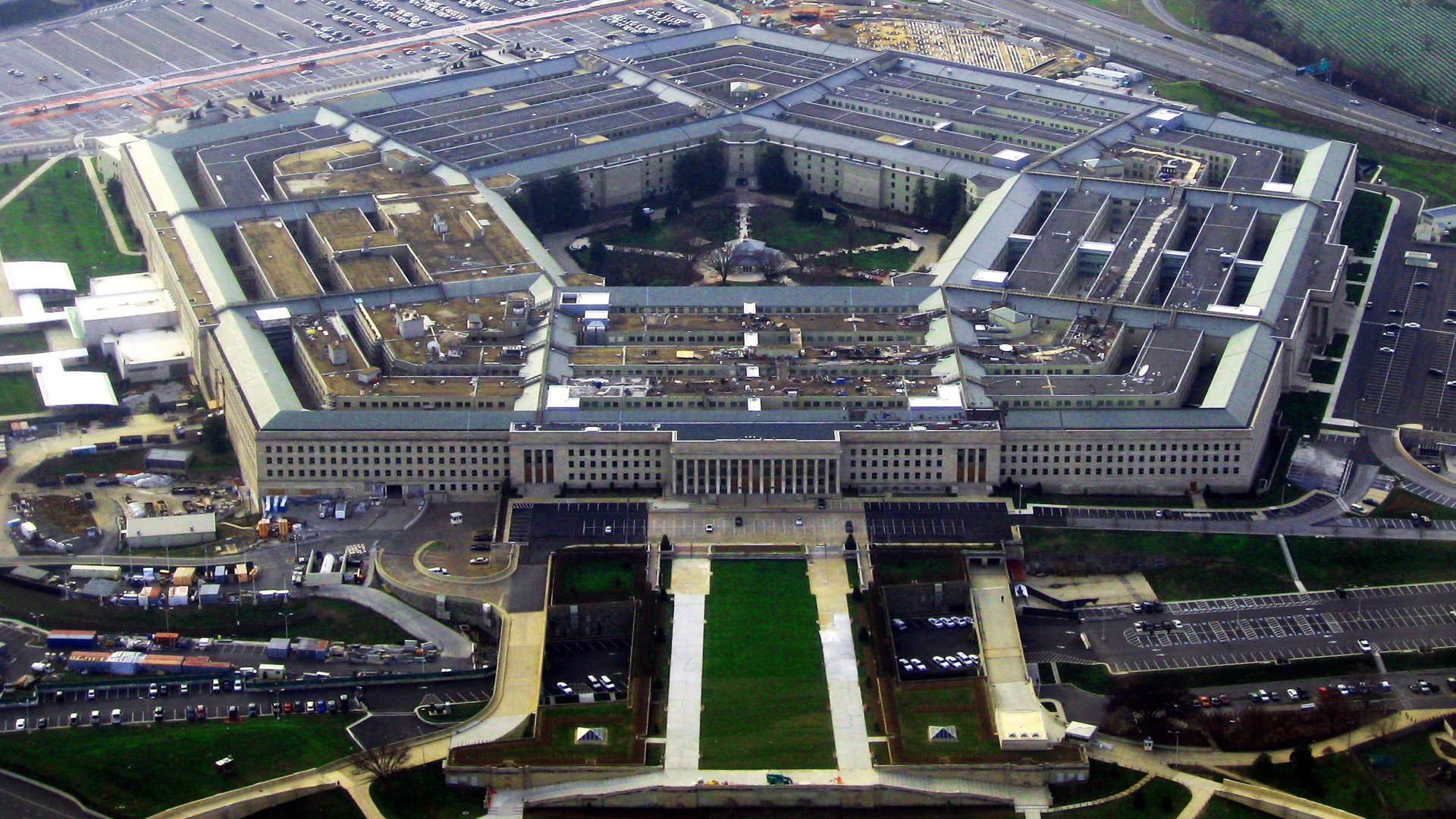 The Pentagon is looking for a new way to screen social media as part of its background check process, in an effort to prevent extremist behavior in the ranks. The Defense Department "is examining a scalable means of implementing social media screening in conjunction with background investigations," Pentagon officials said in suggested training materials distributed for a stand-down to discuss extremism. The military-wide pause in operations was ordered by Defense Secretary Lloyd Austin. The reference appears in a "common questions and answers" section, in which the Pentagon anticipated troops might ask about checking social media belonging to service members, civilian DoD employees and prospective recruits.